(NaturalNews) You might be aware that it is illegal to collect rainwater on your own property in some states, but did you know that doing so could actually land you in jail? That is exactly what is happening to Gary Harrington of Eagle Point, Oregon. He is now facing a 30-day jail sentence and fines of more than $1,500.

His crime? Harrington has been collecting rainwater in three reservoirs on his property, and the government doesn’t like it. In Oregon, all water is considered property of the state whether it flows from the tap or falls from the sky.

2 thoughts on “Jail time for gathering a natural resourse.” 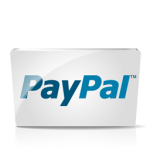 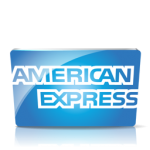 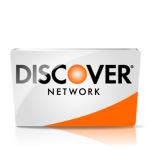 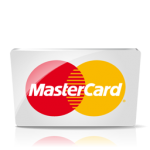 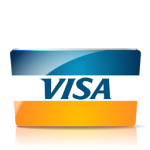